5 Ways to Be Your Character 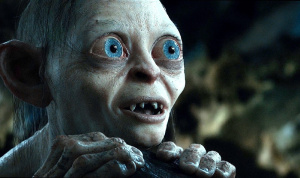 When it comes to playing RPGs, there are lots of play styles. An online questionnaire went around awhile back and with a few clicks and taps, you could easily learn what sort of player you are. I didn’t need the quiz to tell me, though it did confirm, that I am an immersive player.

When I make a character I take it to the next level, channelling them during game play, and outside it. IMHO, this results in a more dynamic character. She isn’t a sheet of paper.  She comes to life, existing as more than a set of numbers that can hit something during combat. Plus I can draw inspiration from her to use in the real world. For better or worse, she is like a friend.

If you haven’t tried this before, here a few ways to get started:

What helps inspire you when it comes to playing a character? Where did you draw inspiration?