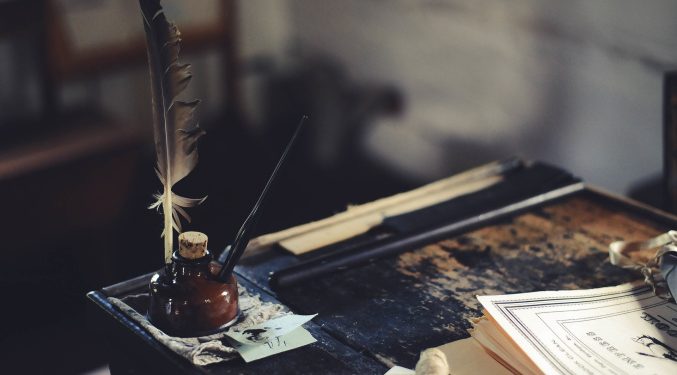 Sometimes the authors here at Dire Rugrat Publishing get the opportunity to work on projects for other companies.

— “I love the goodfellows: They are fun, Tiny fellows….. treetop harrier rangers get a MASSIVE trap engine that is similar, but different to the ranger’s default engine, imho working much better in game, including the ability to bypass triggers, etc.” “The final race here would be the twilight children, which are essentially the book’s take on the changeling concept, including shadow-themed abilities – or light-based ones, depending on your chosen racial traits……The racial feats are particularly interesting here, including a high-level feat that nets you a shadow duplicate ability, and yes, the darkness/light angles are both supported by feats building on them.” “Editing and formatting are VERY impressive, considering the size of this book, the complexity of the rules, and the sheer scope of it. On both a formal and rules-language level, there are next to no glitches.” “If the surprisingly and rarely achieved consistence regarding mechanics puzzled you: The authors are Scott Gable, Eric Hindley, Victoria Jaczko, Amanda Hamon Kunz, Jeff Lee, Kelly Pawlik, David N. Ross. Stephen Rowe, David Schwartz, Mike Welham, and yours truly, with development by Stephen Radney-MacFarland, David N. Ross and Stephen Rowe, and again, yours truly, should illustrate well why this is the case: Those are some top-tier writers, and some top-tier devs right there, and I’m genuinely honored to be in their company in this book.”