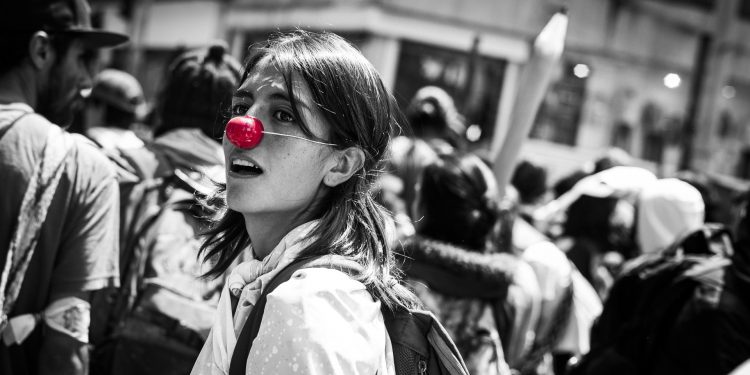 I recently read this article, which coalesced a lot of thoughts I have about parenting and geekdom. The TL;DR is that a mum took her Dr. Who loving daughter to a convention and some middle-aged jackanapes took the opportunity to… um… ensure that said daughter was geek enough to show her love for the Doctor.

Which, What or, Who is Best?

Sadly, in my experience, this isn’t an uncommon occurrence, nor is it a new one, though I feel that, as geek culture increasingly becomes pop culture it is becoming more widespread. I remember being snubbed by an older comic enthusiast as I eagerly bought back issues of Fantastic Four, Amazing Spider-Man, and Uncanny X-Men when I was twelve years old. Apparently I should have been reading Swamp Thing and Love and Rockets instead (incidentally, I have rarely been impressed with the work of Alan Moore… coincidence? Who’s to say). I remember being ridiculed for purchasing the Tome of Magic for 2nd Edition Advanced Dungeons & Dragons. Apparently only losers played D&D; all the cool geeks were playing RIFTS. Yes, I said “the cool geeks.”

These days we don’t even need to go to the local game store or a convention to be taunted or mocked for our loves and enthusiasms, we just need to go to our favourite website of nerdity and there will faceless people with silly names who, emboldened by their online anonymity, mercilessly troll any and everyone that doesn’t agree with their point of view. I’m not saying that everyone online is like this, of course, or even that most people are. I imagine that the vast majority of online geeks are just as awesome as I am. But we all know about bad apples and the effect they have on good apples.

Anyone who has read this blog before knows that Kelly and I are gaming geek parents looking to bring our rugrats up in the culture, and nothing makes that less likely than having some… uber-geek start questioning why they like something and suggesting they’re wrong to like it. Not everyone has a skin thick enough to shrug off the slings and arrows of self-appointed geek gatekeepers, and they shouldn’t have to.

It’s time to take the gates down and let everyone in, because there isn’t a right answer to who the best Doctor is. Or which issue of Action Comics has the most emotional value. Or whether or not Luke is too whiny in A New Hope. Or even if you should take a feat or an ability score increase in 5th Edition D&D. It’s just awesome that more people than ever before have access to the sundry geek properties that we love, and hopefully, will help ensure that we still have them in the future. Continuing to pretend that geekdom is some members-only club, however, will eventually have the opposite effect.

If you have any thoughts on this week’s post, or want to know why Wildats Version 3.0  is one of my favourite comic series’ produced in the last 20 years, or want to politely disagree with me that Veronica Mars was television gold (quality and story-wise if not in viewership) please do so in the comments below.