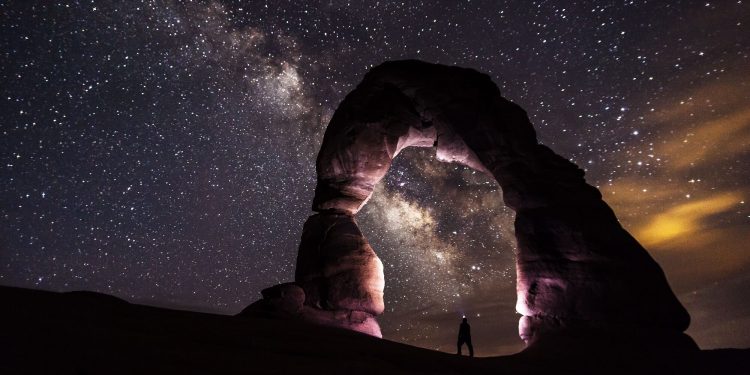 Last week I detailed my thoughts about Paizo’s new Starfinder Roleplaying Game. While the game itself is competent, if uninspiring to me, Kelly and I decided to use it to run a new campaign, partly in order to test the game out and see how well some ideas we have for products might fit. It may not be my favourite game, but hey, if you want to earn a few credits, you sell material for the systems that people will buy products for, right?

Instead of taking the easy road and running straight from pre-existing material, Kelly suggested running a game inspired by a show she’s devoured on Netflix: Outlander. This is nothing new; Kelly works from home and occasionally the television is on in the background while she goes about her business.

If you aren’t aware of the premise, Outlander is about a young, married nurse who travels from 1945 Scotland to 1743 Scotland where she meets and falls in love with another man. The show is beautifully filmed, and is full of drama, intrigue, brief bouts of vicious brutality, and, of course, romance. It is well worth watching, if you are looking for something in the vein of A Game of Thrones with 100% more men in kilts and 80% fewer naked young women standing/writhing/being… seductive(?), during expository scenes.

While Outlander is a great place to start, I don’t want the game to primarily take place in the past with only framing sequences and flashbacks in the present. So looking at other stranger in a strange land tropes, I have taken inspiration from the DC Comics character Adam Strange, particularly the Adam Strange: Planet Heist miniseries by Andy Diggle and Pascual Ferry as well as, to a lesser extent, the Adam Strange: Man of Two Worlds (which I believe is just called Adam Strange in its original mini-series release) story by Richard Bruning and the Kubert brothers. Adam Strange also led back to his sword and planet forebears, John Carter (of Mars!) and Carson (Napier) of Venus, both created by Edgar Rice Burroughs of course. As an aside, I’ve always preferred Carson to John Carter.

What do we do now?

So, now we have our premise of a young, affianced diplomat (yes, she is an envoy; our frustrations with this class are pretty well tested) who randomly travels from 317AG to 4717AD Korvosa on Golarion where she will meet another appealing young man who is completely different in temperament from her fiancé. Plenty here to create romance and drama, right? But what will the characters do? Where’s the adventure?

Here I look to pre-published material. While the first Starfinder adventure path is far from complete, I can look to the description of the adventures that comprise it, and adapt from those plot to literally collapse the Pact System via a weapon of mass destruction (called the Stellar Degenerator in the AP, but which I have renamed the Maw of Rovagug for… reasons). From here I have sketched out a solar system spanning series of events, full of action and tense negotiations. 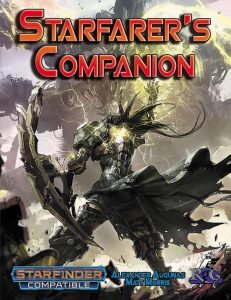 While in Korvosa, I am adapting the mostly fantastic Curse of the Crimson Throne adventure path to the Starfinder system (with a little help from the Starfarer’s Companion by Rogue Genius Games). There’s a lot of drama already baked into this adventure path, and set in a pre-Victorian England and France inspired Korvosa, with sharp divides between social classes and plenty of unrest, it is already proving to be exciting! Having the two adventures running concurrently also allows me to move the action from one setting to the other when Curse of the Crimson Throne hits a portion Kelly is less likely to enjoy (namely anything involving a dungeon), or when there is extended travel through the Pact System.

I really enjoy adapting material that I enjoy into game material, and the rewards thus far have been immense. This has been a great campaign so far, with a lot of drama, and possibly some hard choices looming. It feels a lot like Outlander by way of Battlestar Galactica.

Does it sound appealing to you?

What material have you adapted for gaming, successfully or not?

What material do you think is ripe for adaptation?

Tell us about your experiences in the comments below! 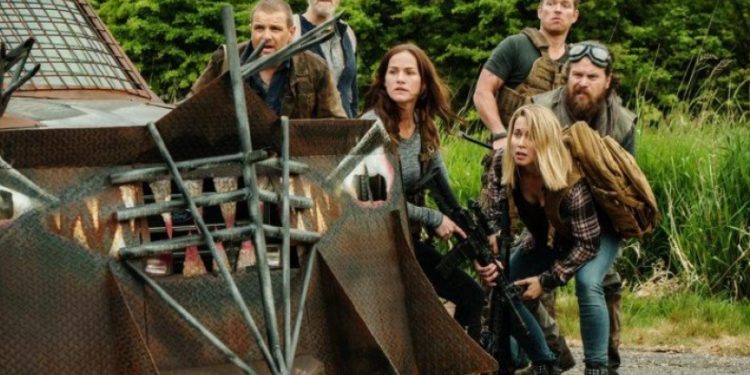 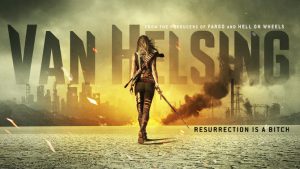