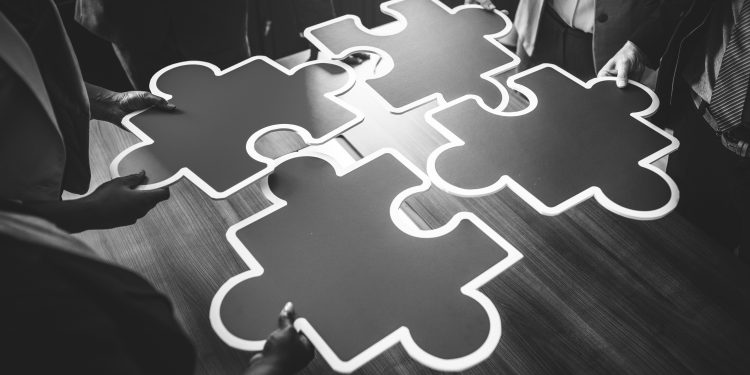 We recently took a break from more combat focused game systems in favor of trying a DramaSystem rules engine. For our first go-around with it, we used it in combination with a 5e campaign we ran, but for the second, we went full on Drama System, and we are loving it! If you haven’t checked it out yet, or even heard of it, here’s the basic synopsis: 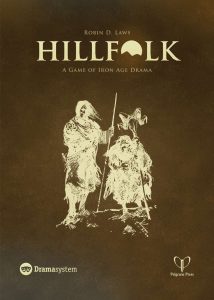 With the Hillfolk roleplaying game, you and your group weave an epic, ongoing saga of high-stakes interpersonal conflict that grows richer with every session. Its DramaSystem rules engine, from acclaimed designer Robin D. Laws, takes the basic structure of interpersonal conflict underlying fiction, movies and television and brings it to the world of roleplaying. This simple framework brings your creativity to the fore and keep a surprising, emotionally compelling narrative constantly on the move.

Because it is set up similar to a television show, each session is an “episode” and each episode has a theme. The ideal drama system campaign is said to be 10-12 episodes per “season.”

There is a good sized collection of episode themes in the Hillfolk book by Pelegrane Press, but if you have played a lot of sessions, you may find yourself in need of additional themes.

The list below is a collection of some of the themes we have used in our recent campaign.

Have you tried the Drama System?
What themes have you used?