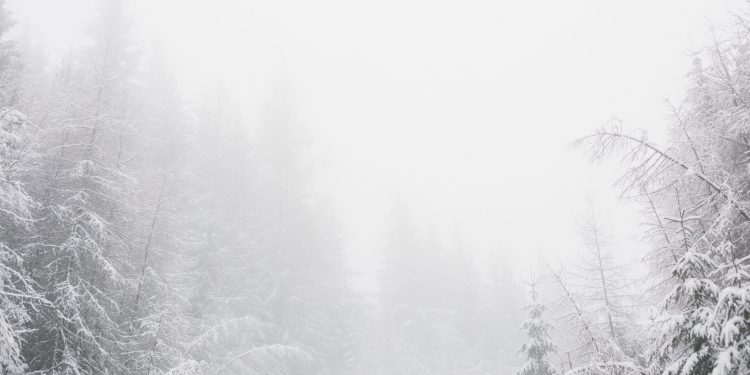 Kelly was been working on some short stories with a “snow day” theme.

If you want to check them out, you can find them over on Reedsy.

Bill longs for a life of adventure and a chance to leave his family’s farm. When brigands set their eyes on the property, he gets more than he wished for.

The Storm, by Kelly Pawlik, is set loosely around a table top roleplaying game supplement called Tangible Taverns: Gumption, and is available now on DriveThruFiction.

The rope cut into Bill’s wrists.  One of the figures, briefly illuminated by the dim light of the small cook fire, had a hatchet tucked into the belt fastened loosely around his hips, and the hilt of a knife reflected the light from the fire. Bill was downwind of the fire and the smoke created a haze in the air that assaulted his lungs and made his eyes sting.

He blinked repeatedly and tried to cough, but the gag in his mouth made it difficult.  He squeezed his eyes shut, hoping once he opened them, he’d be back on the farm. Bill recalled the fight he and his father had earlier that day. It felt like much longer ago. Bill had been desperate for a chance to leave the farm then. Now he’d give anything to be back there.