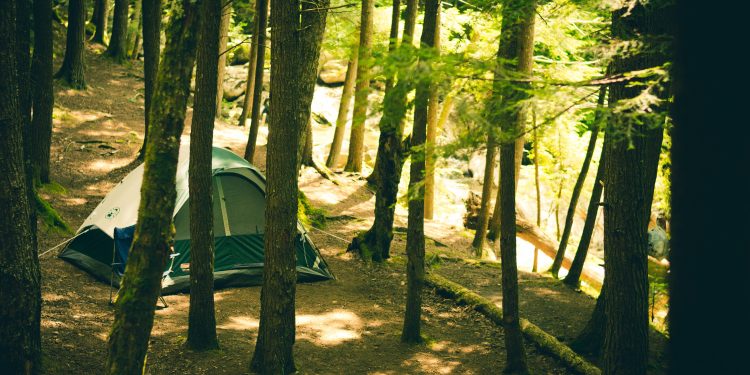 Our new campaign is high on the drama, and what better system for interpersonal conflict than DramaSystem? This ruleset is easy to follow, easy to implement, and can honestly (IMO) be laid over-top of just about any game system, all in the name of extra drama, better character development, and a break from drawn out battle sequences. (You can read more about that here!)

Quick recap: each session is like an episode of TV, and has its own theme. There are lots in the book, but we’ve come up with a few more (and a few more before that). These themes worked particularity well for us in a game of loss, rebirth, and struggling to find your place in a dying world (aka zombies!!!)

The theme of the episode is pulled into each scene in various ways.

Our second episode had our second-in-command, the camp doctor, trying to stay the execution of hundreds of civilians by delaying the turnover of a list of less-valuable individuals to the commander. The doctor’s assistant learned of the list and had to decide if she should get her family and extended family out of the camp into the unknown, or stay and stick it out knowing the risks. The troublesome daughter needed confirmation from the doctor she should stay quiet about the small thefts of food from the kitchen. The doctor’s assistant and her baby-daddy were split up suddenly before a run (despite assurances such things wouldn’t happen). They forced the commander of the camp, in a later scene, to relent and promise not to let it happen again. And finally, the doctor assured her assistant that if things get bad and the camp falls apart, she’d flee with her apprentice and help her deliver the baby.

A riot ensued at camp. The civilians became convinced the military leadership was eating better and more food than them. An NPC became hungry for blood as she sought vengeance. The second in command became hungry for power and his chance to claim the new outpost for his own. The mechanic demanded the local gang leader pay out his cut of black market profits in rations due to the apparent food shortage. The local gang leader, for his part, redoubled his efforts hiding stolen rations, and the spokesperson for the civilians became hungry for information when it became apparent the leader of the camp was hiding important information.

In this episode the raid commander tried to convince his lover she should leave her baby-daddy for him because he can take care of her better; he pushed her too hard and she pulled away. The mechanic explained to a girl he’d been looking out for he was leaving for the new camp and wouldn’t be seeing her anymore (so he could leave her). She shifted the power around, denying him and convincing him to get her to the new camp as well (even approaching his daughter to enlist her help). The commander of the old camp had the tables turned on her when her new second in command had her arrested and was going to have her executed. Almost the entire named cast of the old camp shifted over to the new one through a raid/rescue mission by two key characters. The civilian leader blackmailed the commander of the new camp into treating her as an equal, shifting the balance of power (at least for awhile). Our raid commander held his ground when his superior tried to convince him to think of killing his lover’s baby-daddy.

One of the things I love about this game system is the tv-style drama. It reminds me of everything I love about teen drama shows, or even something like Game of Thrones. No one can keep all the power for long. Everything is shifting with each character’s own desire, goals and relationships are at the forefront of their minds. If another character can take advantage of them, you are out in the cold.

“If you think this has a happy ending, you haven’t been paying attention.”

And since everyone is scheming, someone is bound to foil your plot, even if they were intending to get to the same result. The number of times the characters have inadvertently stabbed each other in the back may rival the number of times they’ve done it on purpose in this campaign. If only they’d communicate with each other… but then, where would the drama be?

Have you played Hillfolk or otherwise used the DramaSystem?
What are your thoughts on it?