Our World Ended (Not Really) 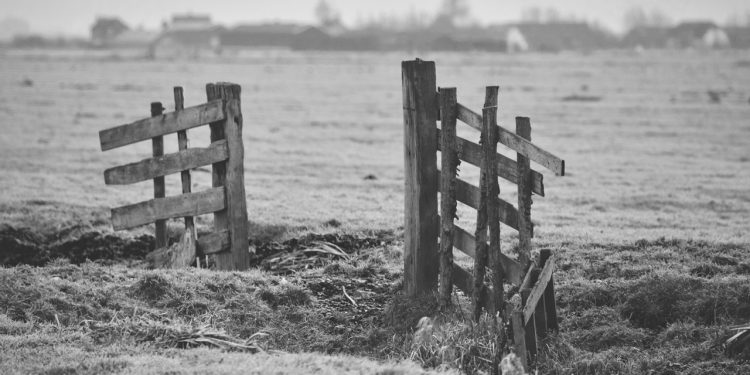 Our world ended. Well, not really.

Dire Rugrat Publishing has been really quiet lately, and not because of any tragedy.

What happened is this: there were day jobs taking up a lot of time (and still are), we got overwhelmed on a project (it’s still in the works, hang tight), a family vacation happened, and I (Kelly) started binge watching Z-Nation.

The binge watching happened right around the vacation, and I had an idea – set aside the campaign we have been playing for awhile and trade it in for an alternate world with similar characters.  We’ve done this sort of thing before, when a long standing campaign got to be a very high level and it became clear the story had been taken as far as we could go. Exploring alternate worlds briefly, or taking a more in depth look, is a fun way to explore a character.  I enjoy all of the “what-if’s” big time.

We thought this time, given that the world was inspired by things like Z-Nation, The Walking Dead, the Resident Evil game series, and the Fallout game series, that it wouldn’t last long. Depressing world, lots of potential for a grisly death by a swarm of zombies, plus what’s the point really, right? (Isn’t that why The Walking Dead isn’t nearly as good as it used to be?)

Turns out, it’s amazing.  We’re still not sure how long we’ll play for, but in the words of one of the NPCs: “You just have to ride that wave.”  We are playing Pathfinder with some homebrew rules thrown in to make it modern; there are some game systems built specifically for a post-apocalyptic world (Ken shared his experience running one back here), but I didn’t want to learn a new system for what was meant to be a quick and gritty long weekend campaign. We’ve been playing it more hours than I want to calculate, but we are enjoying every minutes of it.

So, we are still here.  We are just busy gaming instead doing anything remotely productive.  But in keeping with what our interests appear to be this month, you can expect a series of post-apocalyptic focused posts. Hopefully they inspire you and your gaming group.  We’re also thinking of sharing a bit more about our current campaign. In the meantime, be safe out there!

Have your own post-apocalyptic obsession? Sound off in the comments below.