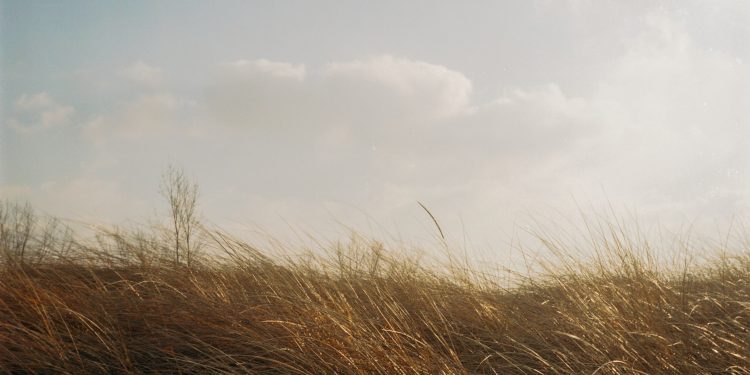 Inspired by Paizo’s War of the Crown, but using the rules from the Cubicle 7’s (no longer available) Adventures in Middle-Earth, our latest campaign is a low-magic, gritty, sexist world.

Most people think magic is almost entirely gone from the world. In truth, it still whispers in the trees of the deepest forest, and calls to some individuals in their dreams. Magic items are incredibly rare, but a few magical heirlooms remain.

This is one such item. Wielded by a lowly lord with nothing but a title and his family’s heirloom dagger.

The hilt of this finely crafted silver dagger is embellished with images of wind gusts.

When your allies are harmed, you gain +1 to attack and damage the creature that harmed them.

Additionally, the swift retribution is imbued with a spirit of protective vengeance. When you roll a 20 on your attack roll, and the target has injured one of your allies, the target takes an extra damage equal to your proficiency bonus.